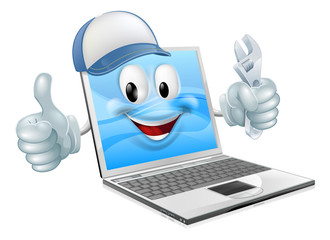 Hurray, I have my new PC and I’m up and running. I’ve had a busy week so haven’t had much time to write anyway, but while I’ve been playing around with two story outlines – a short purely erotica story for Stormy Night Publications, and a longer Domestic Discipline story for Blushing Books – my hubby has been beavering away, setting up my new PC and connecting everything to it, putting Word and Excel, etc, on.

We’ve hit problems where my comfortable old keyboard had the wrong connection so we bought a new one, and it had to be changed when the ‘i’ key didn’t work, and then this one was sticking (mainly the top row letters), but it seems to have finally bedded in. Also my wired in mouse didn’t fit, but the cordless one I’d abandoned as ‘knackered’ is reconnected and now working properly.

This PC is so quiet, unlike my old one which sounded like a helicopter about to take off at times, and I now have fully working disc drives and my speakers work again!

I’ve also made a vow to myself that every time I write, or update spreadsheets, I will back it up to the PC and onto my memory stick. Two Christmases ago my Sir bought me a beautiful heart-shaped necklace. The red heart contains a smaller sparkly red heart that slips out (it’s a memory stick). He got me that after I had PC problems and almost lost a load of my writing. He was unamused recently when I admitted the PC had crashed and I’d lost everything, and no, I had to admit to him that I hadn’t backed anything up to the memory stick. He was no more pleased with me when I told him some stuff was backed up to a cloud, but I couldn’t remember where the cloud was or how to access it! Fortunately my niece’s boyfriend came to the rescue and restored all of my writing (and saved it to the memory stick), but days later my PC was condemned and gave up the ghost.

As I have a free day today, I’ve promised myself I would do a bit of tidying around, before sitting down at my PC for four hours to write. No matter how good I am from now until I see my Sir next month, I’m due a spanking, and I guess I can’t complain (though I will, loudly!) I’m also due a spanking for neglecting my blog, and needing the help of Darcie Rian to upload all my books correctly and replace outdated links. I guess I’d better sit down and get on with some writing, while I still have the ability to sit comfortably!!! 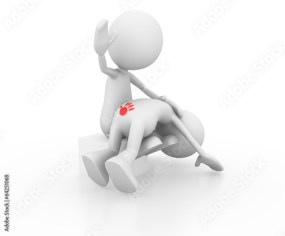